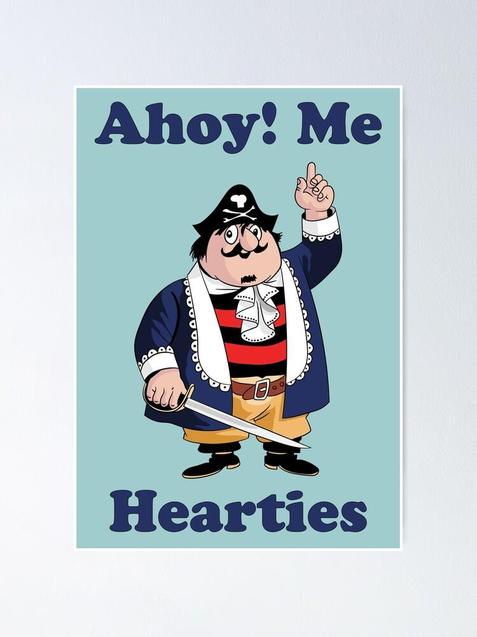 Read the extract below and discuss the answers to the questions with an adult. Answer the questions in full sentences using words from the text to support your answers. You will need a dictionary for the last question.

A man in Suffolk has built a giant pirate ship in his back garden. Tim Jones spent half a year creating the captain's cabin, deck and seven metre mast (more than 3 times the height of a door!)

He then added several humorous finishing touches including a toy parrot called Polly and a Jolly Roger pirate flag. Tim said, "I spent every free hour I had and weekends building it. It was a tiring time but now I know it was all worthwhile."

Tim said the idea for the pirate ship came from his themed birthday party. He gathered and used discarded wood to build the pirate ship at minimum cost. Some trees had to be cut down to fit it in.

The unusual garden feature has become well known by locals as the mast can be seen from the road. “It really makes me chuckle every time I walk past,” said a neighbour.

"Everyone loves it," Tim said. "I'd love to make it bigger but I really don't have the room." 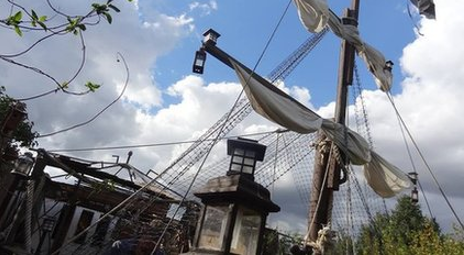