Today we are going to be preparing for our 'Egyptian Gods and Goddesses' section of our non-chronological report.

1. Egyptian gods were often shown as what?

2.  Name something the gods controlled

3. According to Ancient Egyptian myth, who was the first king of Egypt?

4. What did Osiris allow those who lived good lives to do?

5. What was Isis the Egyptian goddess of?

6. Who did Isis bring back to life and how did she do it?

8. How did Sekhmet calm her self down from a rage?

9. Who was the chief of the Egyptian gods?

10. Which two gods were combined to make Amun-Ra?

11. Who had the head of a falcon and what was he the god of?

12. Who did Horus battle for 80 years? Then what happened?

13. What animal was Sobek and what was he the god of?

14. What was Sobek famous for?

In today's and the next two PSHE lessons, you will be designing and creating your own garden for people with a particular need to enjoy! Go through the powerpoint first and then have a go at your ideas map. You can print out the ideas map if you would like to but if not you can write your ideas down on a piece of paper. 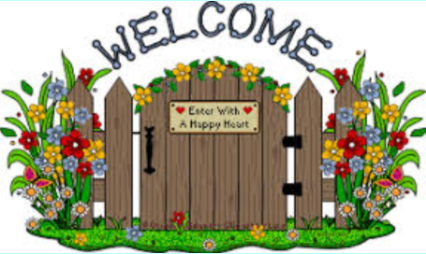 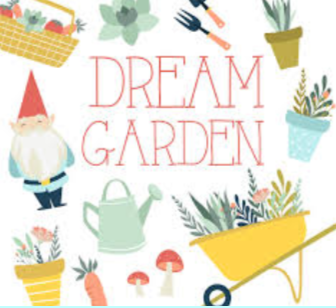 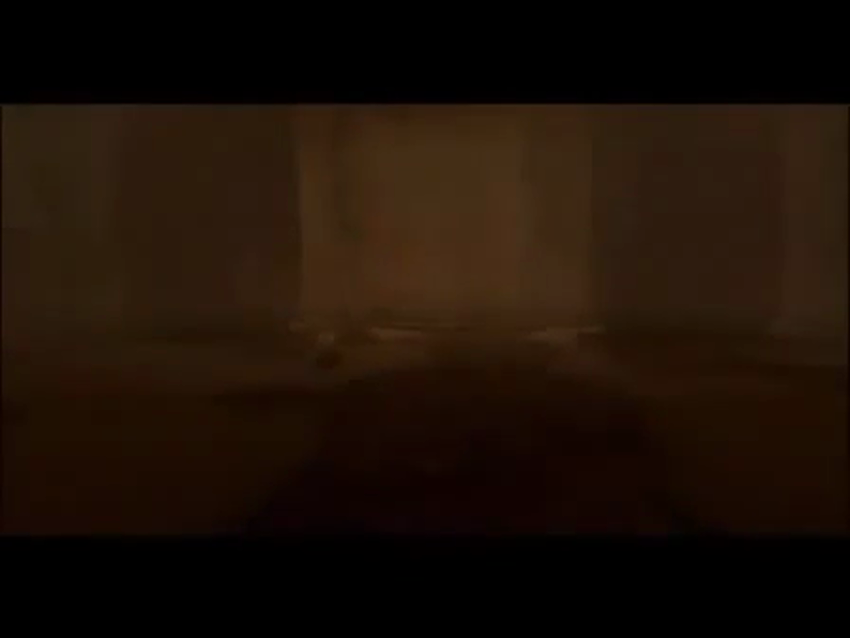 After watching the video we would like you to write a diary entry describing your experiences in the tomb. Start from when you are at the tomb's entrance, you can use the starter provided or create your own.

Standing at the entrance of this mysterious opening, I felt nervous of what might be ahead. Nevertheless, I knew I had to be brave and step inside. I slowly stepped forward and entered the tomb...

In today's maths lesson, we are learning to make tally charts. A tally chart is a table used for counting and comparing the numbers of multiple sets of data. They are used to collect data quickly and efficiently since filling a chart with marks is much quicker than writing words.

Below is a tally chart to show a number of people's favourite part of Christmas.

Unfortunately not the ones with chocolate chips.

Some cookies are necessary in order to make this website function correctly. These are set by default and whilst you can block or delete them by changing your browser settings, some functionality such as being able to log in to the website will not work if you do this. The necessary cookies set on this website are as follows:

Cookies that are not necessary to make the website work, but which enable additional functionality, can also be set. By default these cookies are disabled, but you can choose to enable them below: