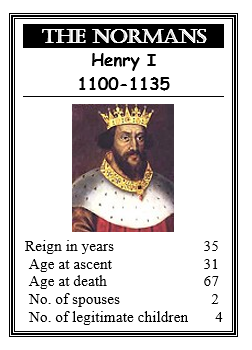 For this activity, you will need to download the Top Trump cards below. Can you complete the questions below:

Who had the shortest reign?

Who had the longest reign?

Who had the most spouses (husbands/wives)?

Who was the youngest when they became king or queen (age of ascent)?

Who was the oldest when they became king or queen (age of ascent)?

Who had the most children?

Who died the youngest?

Who died the oldest?

You can also use the cards to play a Top Trumps game with a family member. 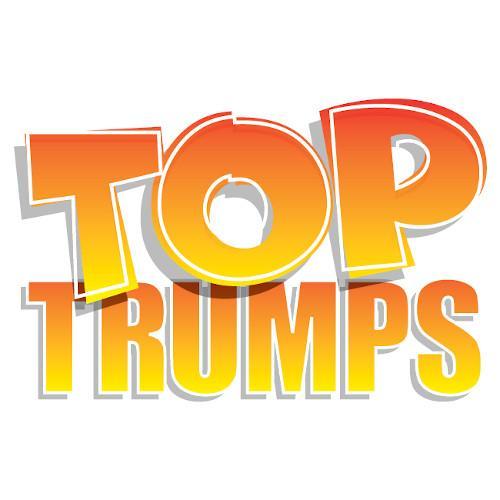