This half-term we are going to finish the school year by comparing the UK with other countries in our continent. The UK is part of the continent of Europe. Before we get started, can you (without looking at a map) write down as many European countries that you can think of. Email them to us at year4@matchborough.worcs.sch.uk and you can have 1 dojo for every country

Click below for each session as they become available:

FOUR FIGURE GRID REFERENCES. Can you remember how to read them correctly?

Have a look at the clip below about creating a 3D map. 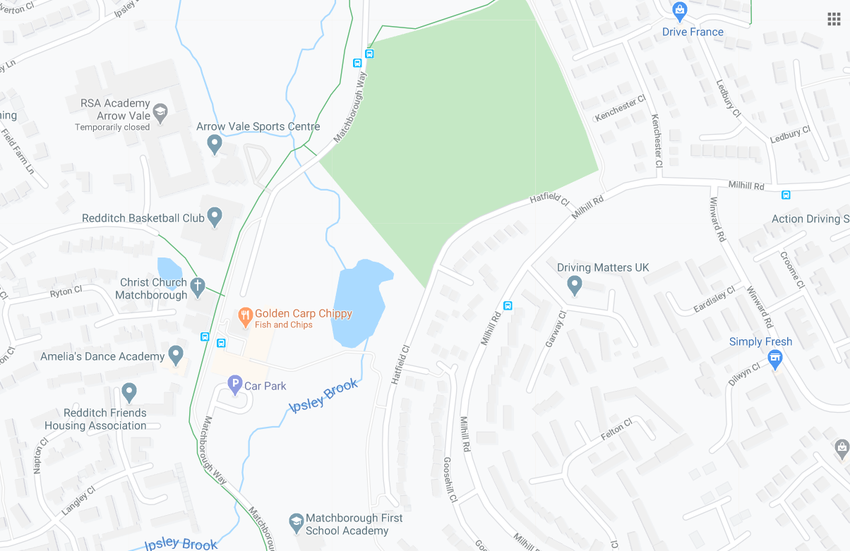 On your next walk outside, take some paper to make your own map.

Remember to write down names of roads and think about the position of places.

Which landmarks would you put on your map?

Are they man made or natural?

Can you now write instructions for someone to go on the same walk as you?

Send them in and we'll see if anyone else wants to go on your walk!

Britain, or Great Britain, is the largest island in the British Isles. It is comprised of three countries - England, Scotland and Wales. These countries are divided into counties. The smallest counties in Great Britain are Rutland and the island, the Isle of Wight. There are only two towns in Rutland - Oakham and Uppingham. The Isle of Wight has nine, despite it being smaller. The largest of the counties is North Yorkshire. There are many cities here too. London is one of the biggest cities in Europe, but Birmingham, Manchester and Glasgow are pretty large too.

Test what you know about the place you live by playing this quiz. 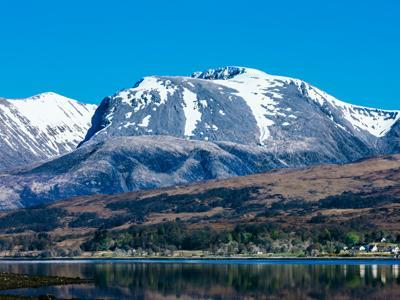 Ben Nevis is the highest mountain in Britain

Right guys, we would like you to go to https://www.educationquizzes.com/ks2/geography/britain/ use the multiple choice options to answer each question and test your knowledge...NO CHEATING

Don't forget to let us know your score out of 10